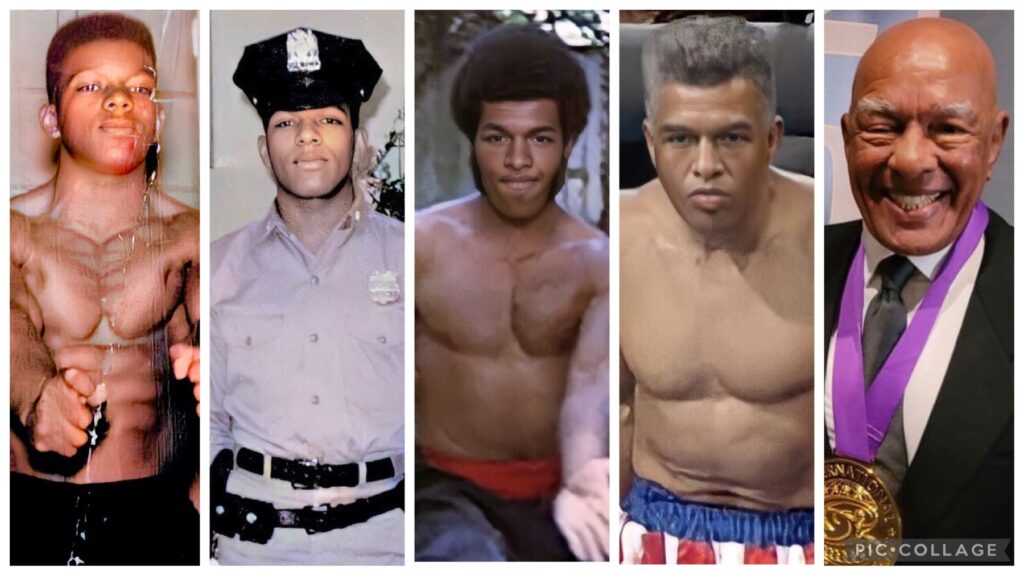 Ron “The Black Dragon” Van Clief is a martial arts legend. Born in Brooklyn, New York in 1943, where he started martial arts training in his early teens. Ron Van Clief served in the U.S. Marine from 1960 to 1965 with a tour in the Vietnam War in the year 1965. Following his military service, he became a New York City Transit Police Officer from 1965 to 1968.

Ron Van Clief went on to become a five-time karate and kung fu world champion and a 15-time All-American Champion. He has competed in both full-contact and non-contact karate tournaments in New York and several national tournaments.

His martial arts training began in the mid-1950s, which he later trained alongside Bruce Lee in Hong Kong and was nicknamed, “The Black Dragon”.

On December 16, 1994 he competed in the 4th Ultimate Fighting Championship at age 51 against Brazilian jiu-jitsu champion Royce Gracie.

Van Clief is an author and creator of a number of instructional books and video recordings, as well as film choreographer and actor appearing in several films. Ron Van Clief continues to conduct seminars and attend training with his son in Brazilian Jiu-Jitsu. 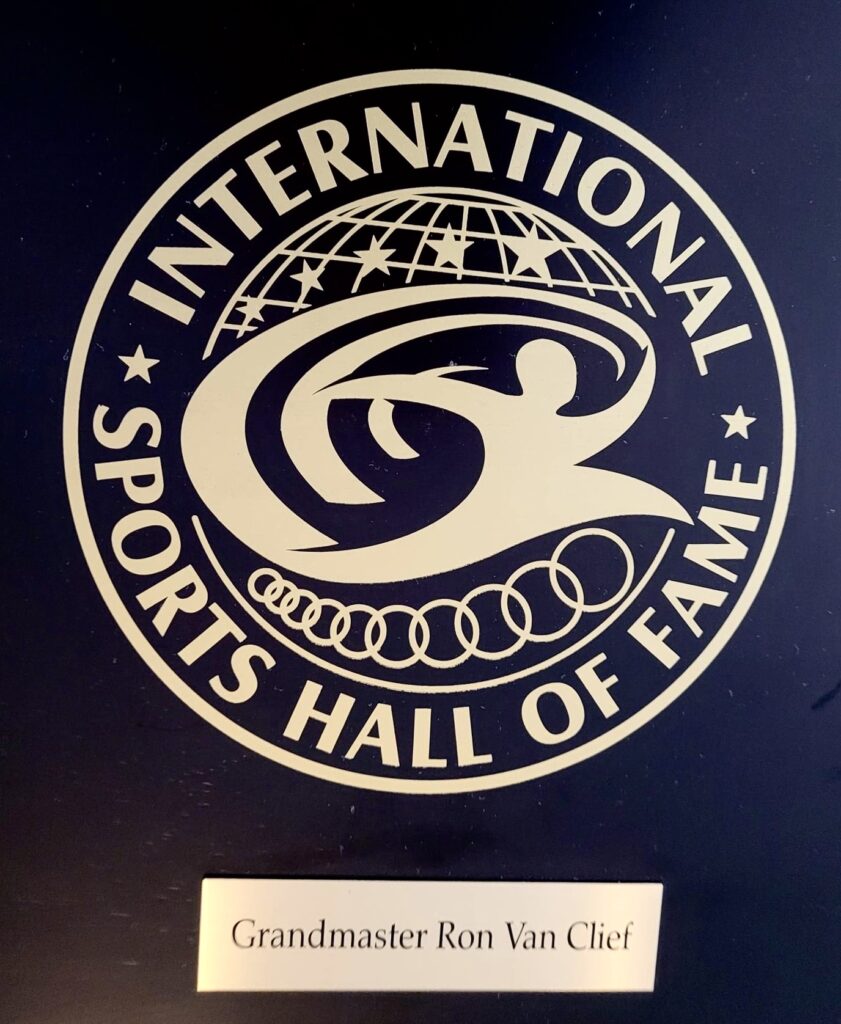 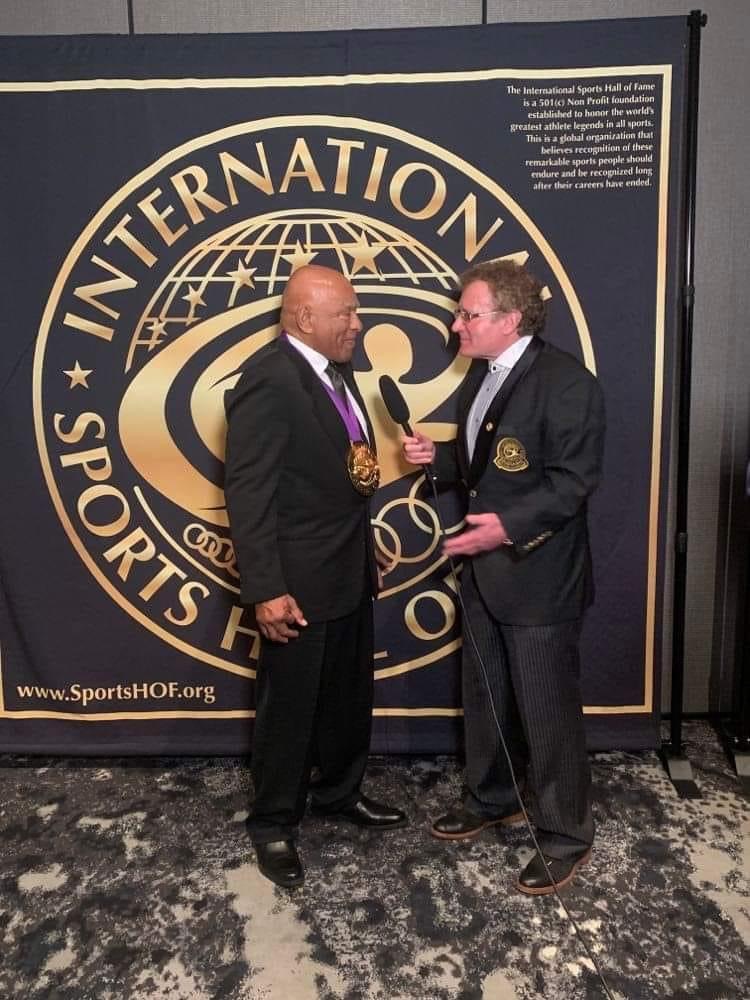 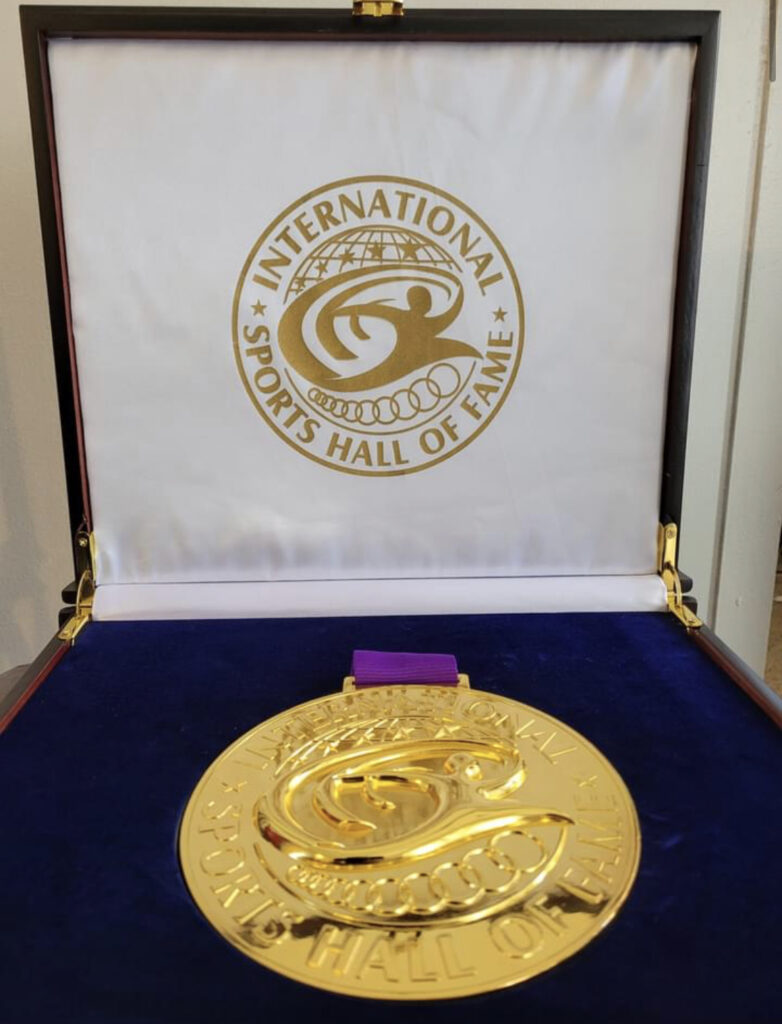 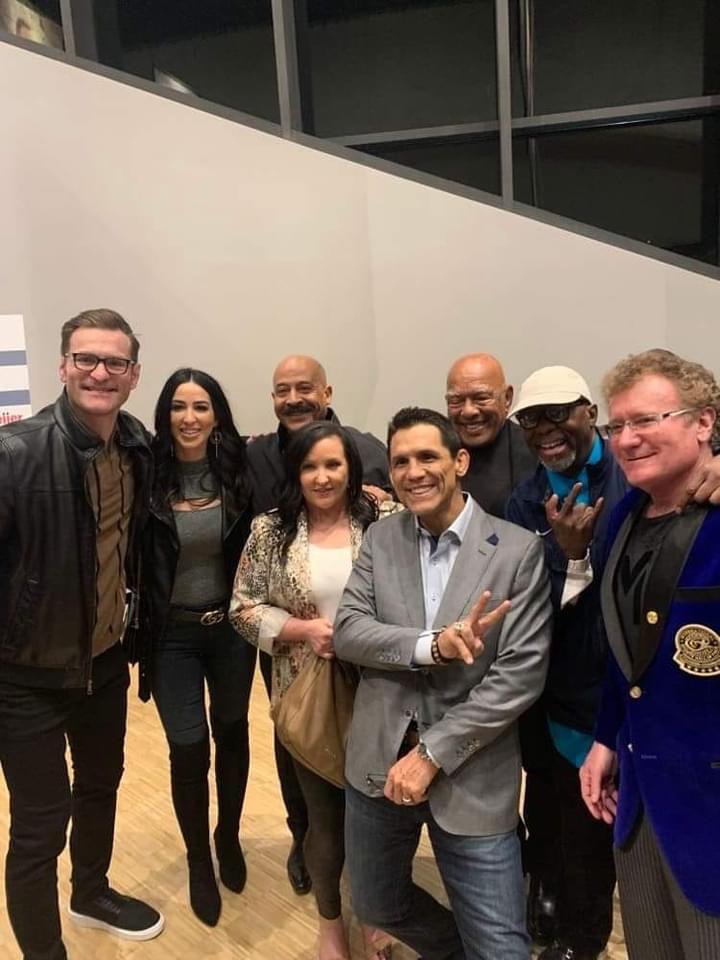 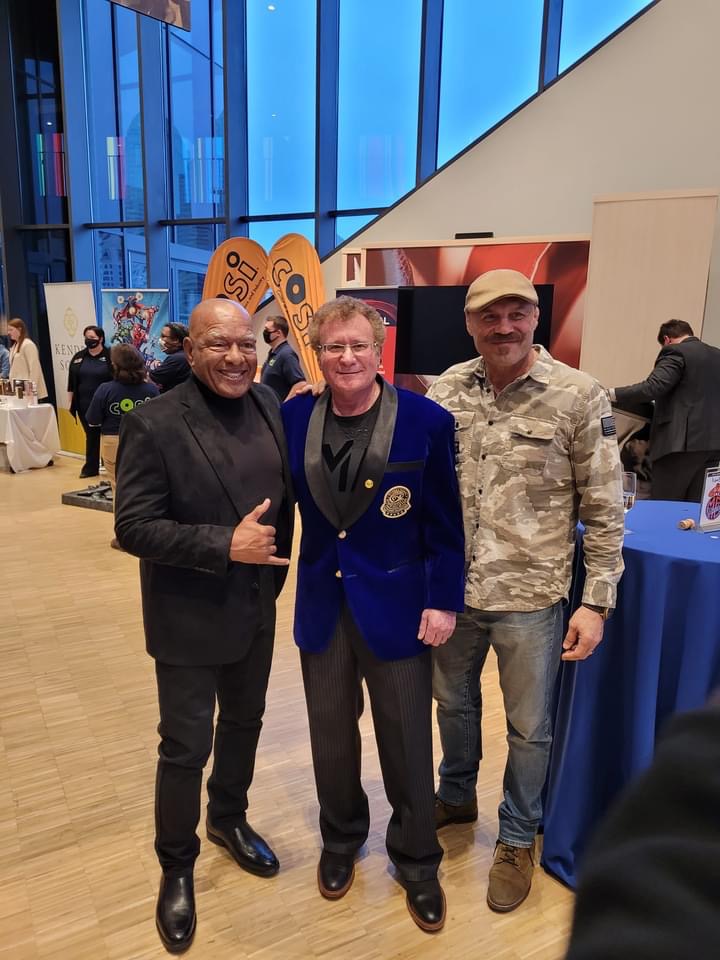 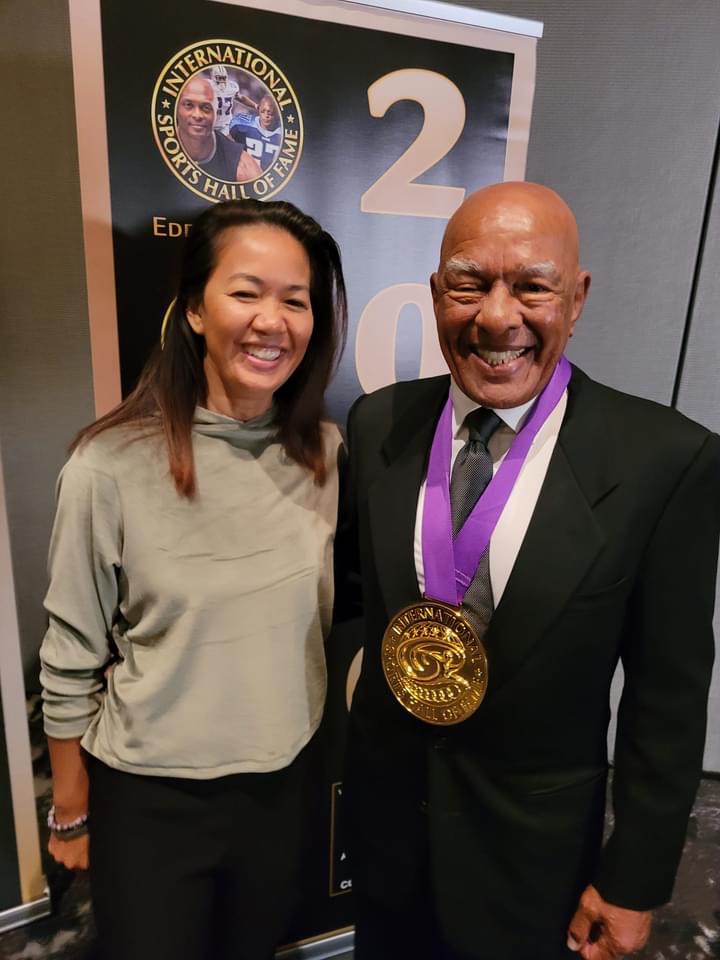 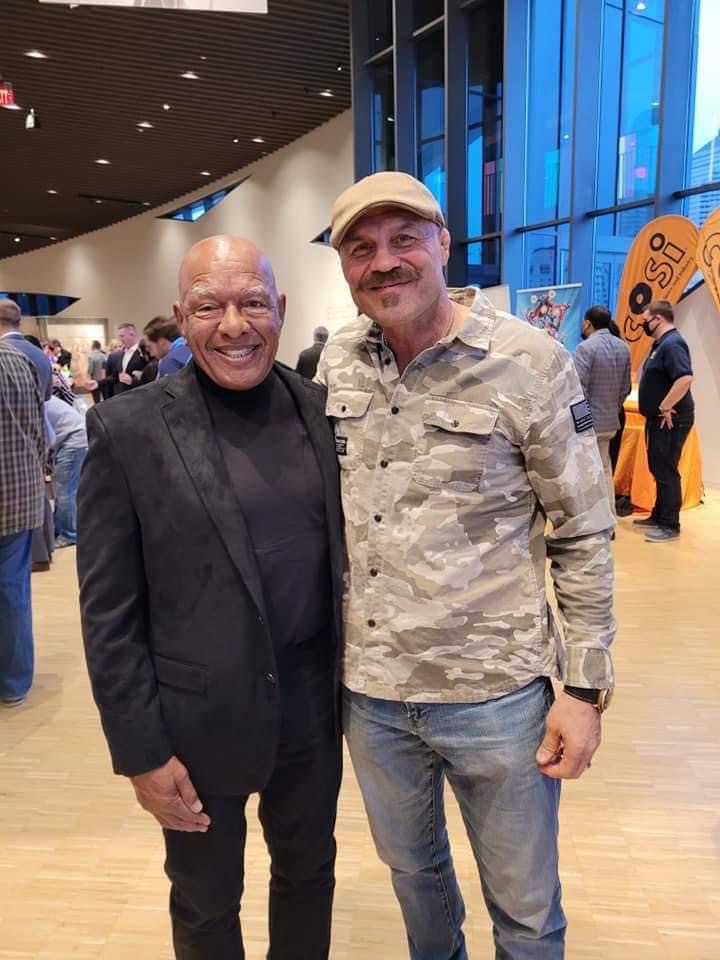 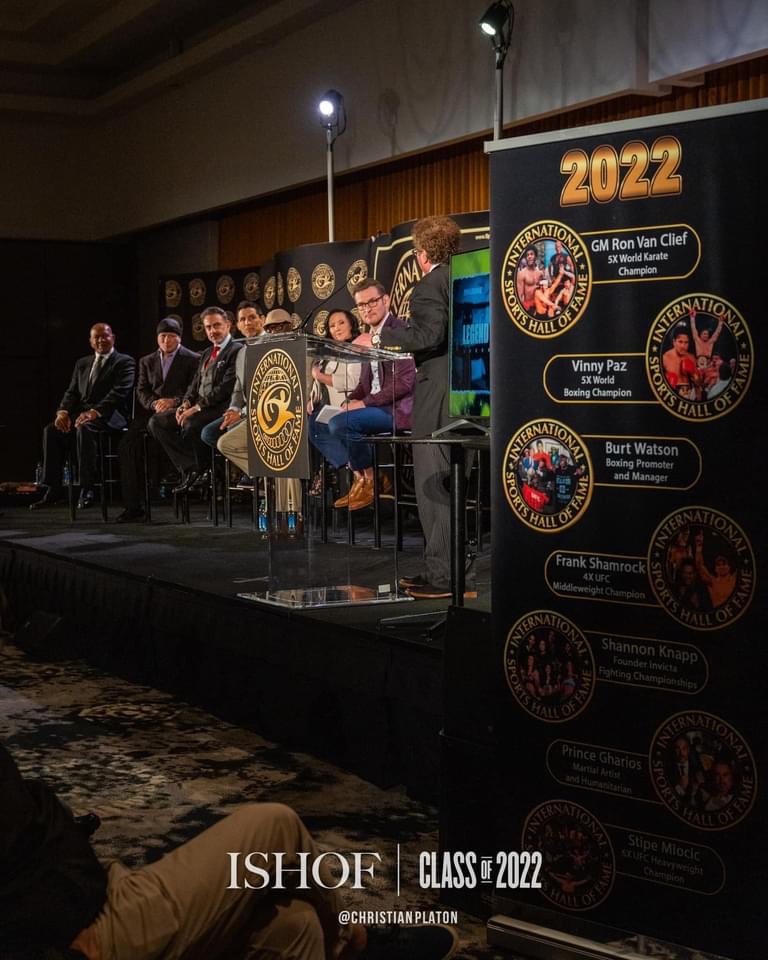 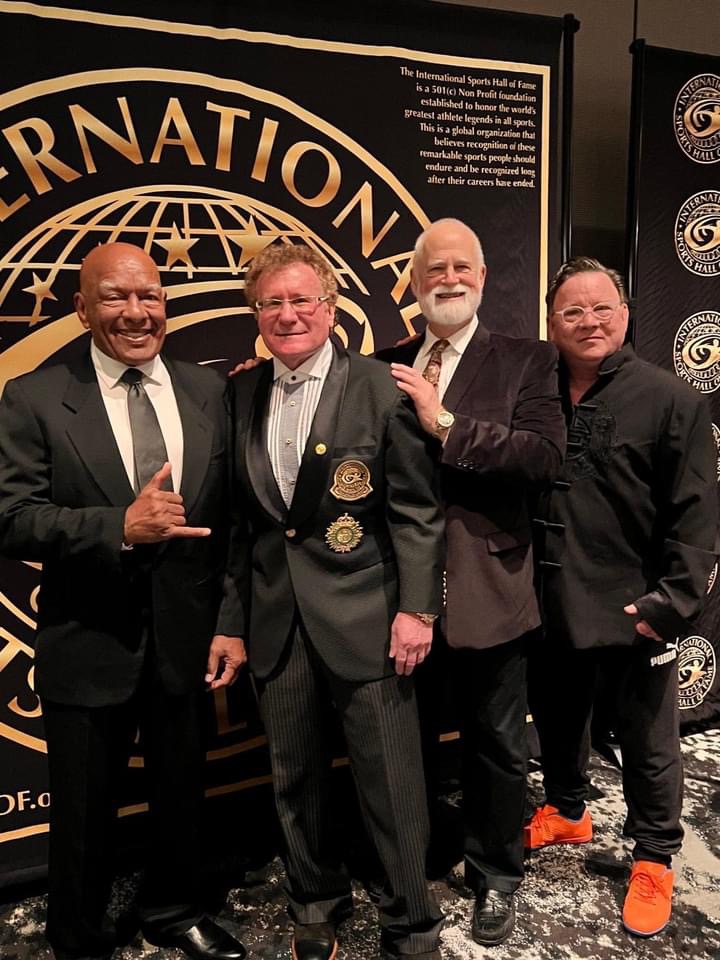 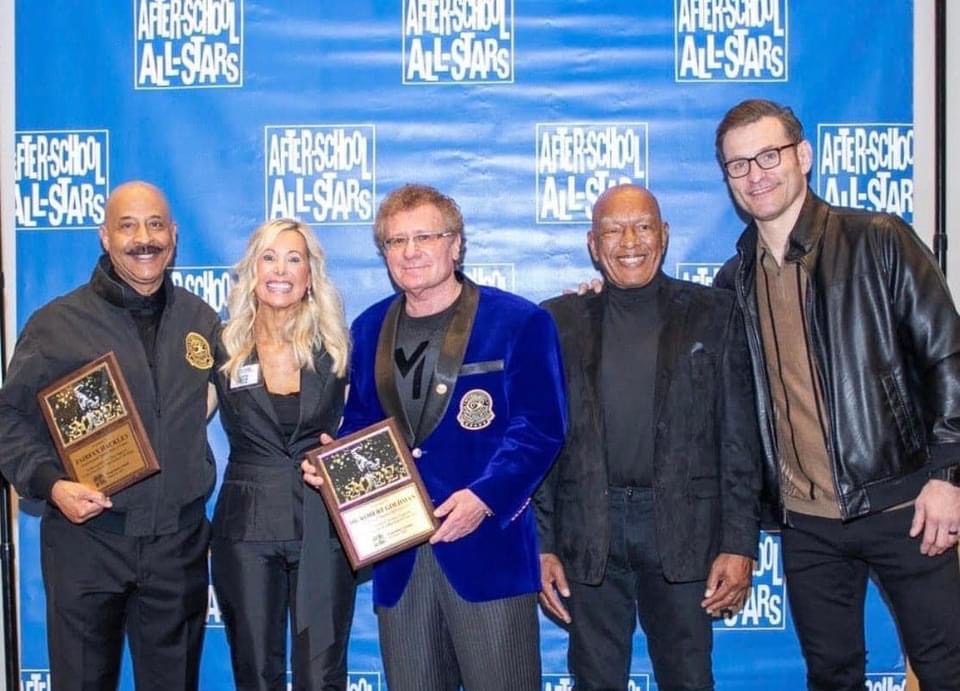 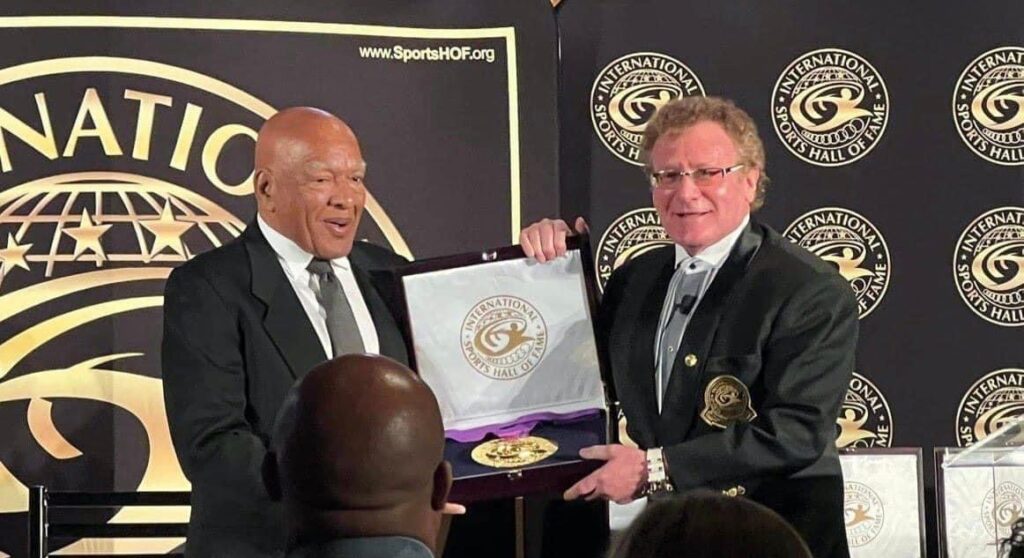 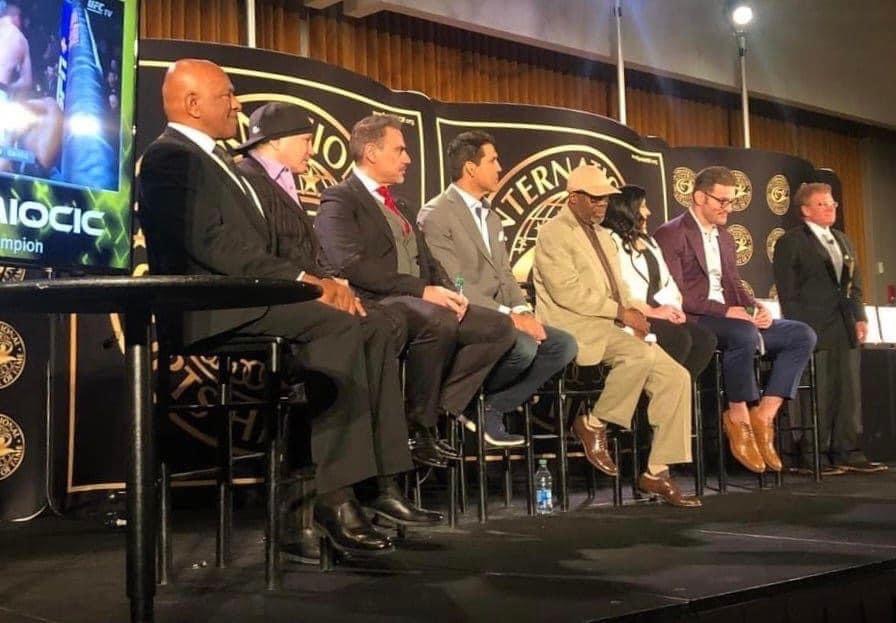 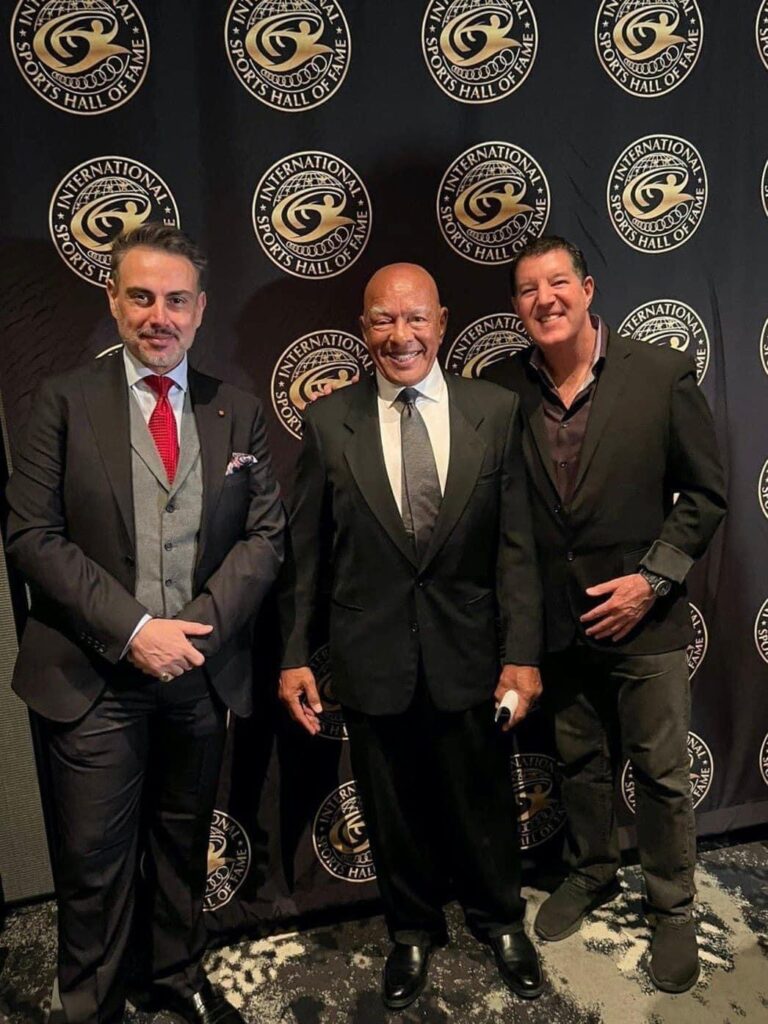 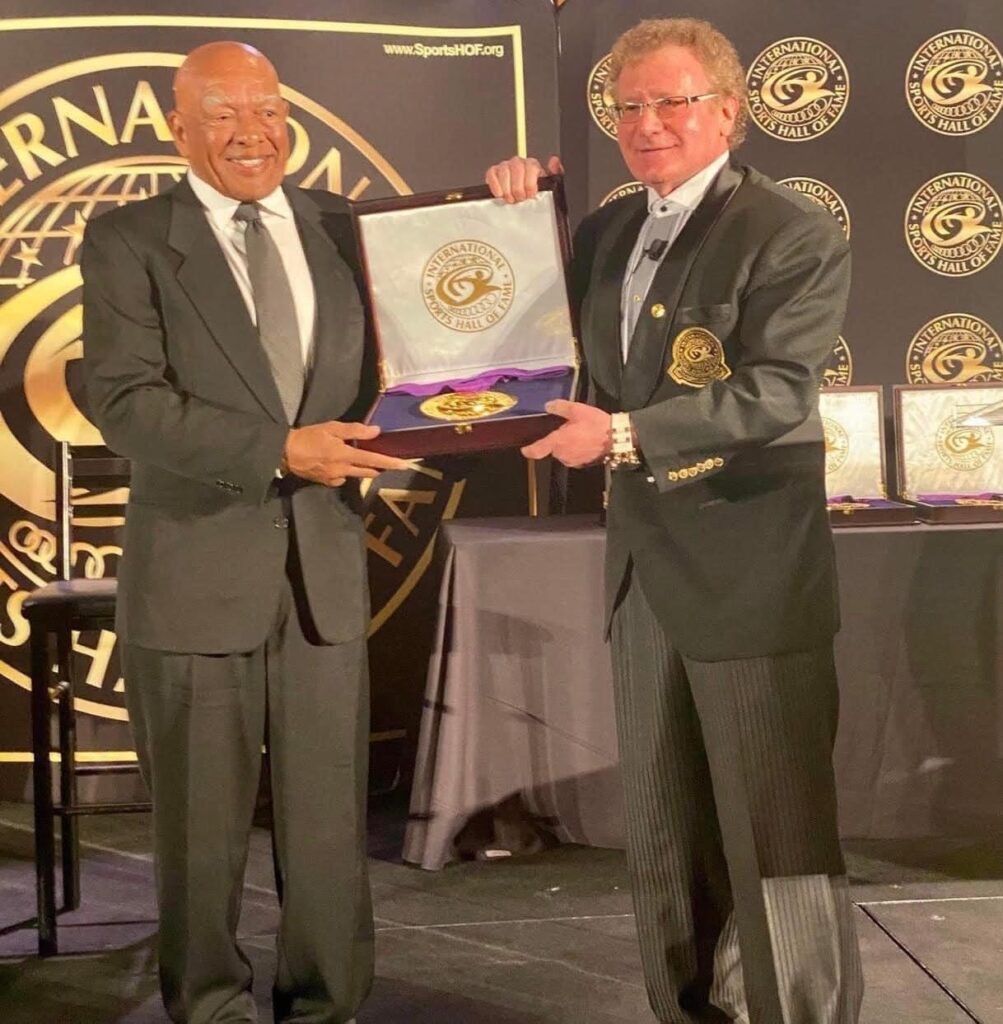 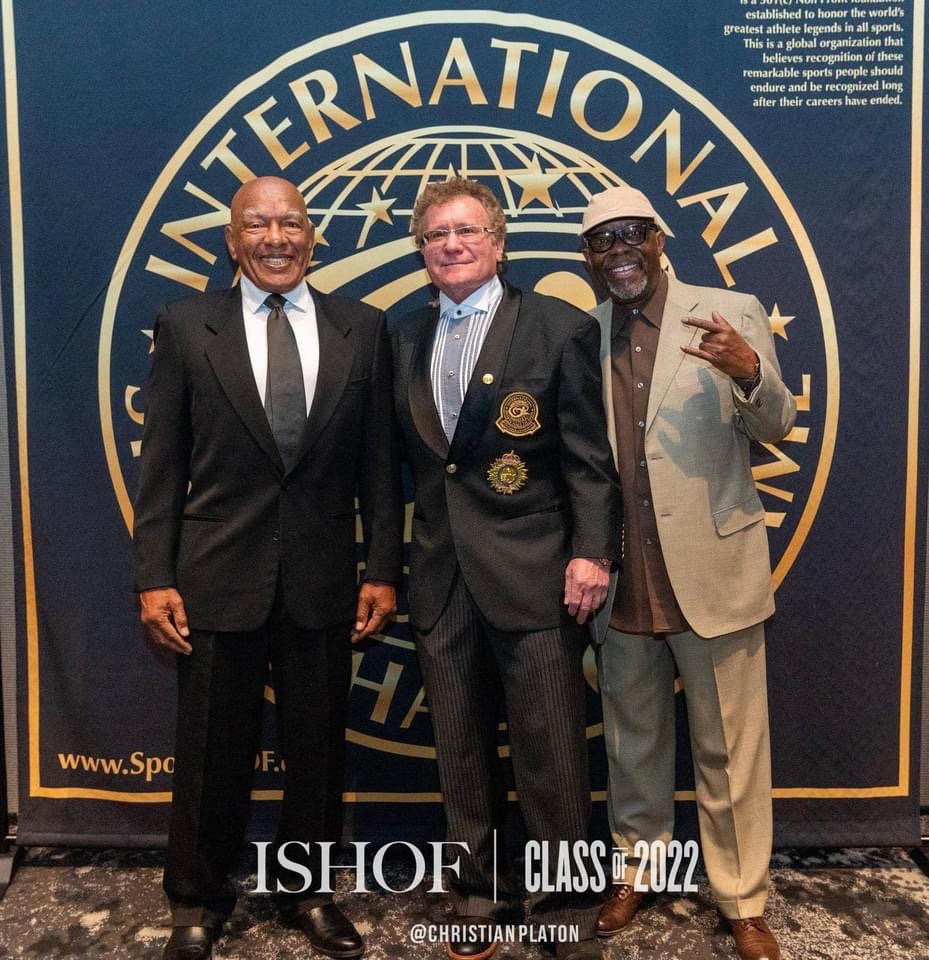